A Year That Was A Dream

31st December 2013 – As the clock struck 12 and I welcomed the New Year with fireworks on the television, I wished and prayed for love. I hoped for change.

12 months down the line I sit on the same couch looking through the photos on my phone. A space where memories are captured in enthusiasm and never looked at again. I see fragments of the year gone by - Travels, wats app forwards, Instagram pictures – over the year a lot has been deleted a little added.

2014 was a dream split into two clear halves. In one I was riding high and in the other I was falling deep.
A few weeks ago in a strange city, I woke up from this dream in the middle of the night. It wasn’t a sudden jolt of realization. I was tired and for the first time in months, I wanted it to end.

So I don’t want to write about the year that was. I don’t want to reflect on its lessons. I want to believe that it truly was a dream and everything I felt – love, joy, pain, confusion, health concerns were in fact a dream too.

I want to write about 8 promises that I am making to myself in the coming year. A small bucket list of what I want to accomplish – none of these can be bought by my monthly salary. If I can get through 2015 fulfilling them – I will applaud my self the same time next year. 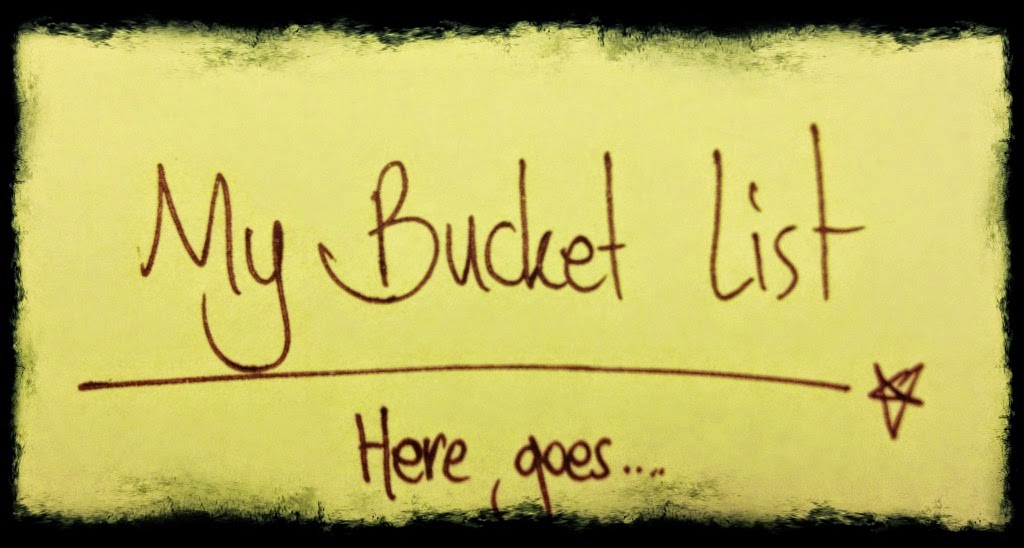 1) I promise to learn to forgive sooner.

2) I promise to stop waiting for apologies and answers – accepting that true ones might never ever come.

3) I promise not to justify pain to anyone even if its not the way I would normally react to a situation.

4) I promise to give myself time to heal and not be hard on myself.

5) I promise to accept that versions of me and how I was with some people might be lost forever and there is nothing I can do about it. It is the hardest part but I need to let go of those parts of myself too.

6) I promise to remember that love never goes away and can never be replaced by anything negative. It just settles somewhere in little corners of the mind that aren’t visited often or ever again.

7) I promise to do more of what makes me happy – write, travel, paint, visit the park, spend time on the beach, read, and sing in the shower.

8) I promise to still believe in magic even when it feels like it’s the last thing that could happen because that’s exactly when it will.