Fearless: an obsessive, self absorbed post. I so love it :) 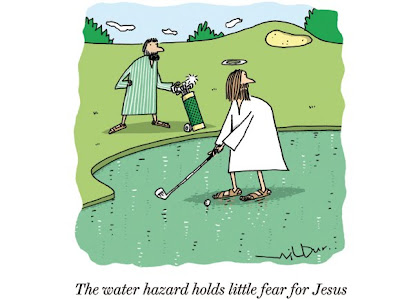 I haven’t exercised (so long eye twitching Baba Ramdev!), I have slept till late and haven’t gone on long walks.

I haven’t shopped, I haven’t well, met any good looking / interesting men (where in the world are they??)

So what have I don’t in the past few weeks?

I sat on a camel. So, what the bloody big deal? (I can almost hear your mind)

Most of the times in life you fear something so much that after sometime you forget why you started fearing it in the first place.

Fear has that amazing capacity to overpower everything you believe in and crumble your insides as if they were ashes hanging from a dying cigarette.

For some reason a camel ride has scared me to death ever since the first time I tried sitting on one. I remember screaming and shouting till they had to get me down.

So what made me sit on one finally? Liberation perhaps.

Anyhow, it’s not such a great deal (As long as a camel doesn’t sniff your hair of something) its fun actually and quite the feeling of being in the film ‘The Mummy’ (one of my top weirdest films)

Would you believe me if I told you this silly thing acted as a catalyst to so much more?

I could erase and delete everything that needed to be eradicated from my life and my mind. Most of them silly fears tying me down!

I realised or rather was made to realise by awesome RT that my fears were holding me back from having so much fun ( read – casual, harmless flirting : a forgotten art ) Well, a couple of lessons later, I’m getting there.... with the right words and the right things to do.

Whoever said that it was a bad thing didn’t know what he/she was missing in life! I believe (especially at the brink of downhill thirty) that it is what will keep us young forever.

Being in your cosy shell for the fear of everything new only makes you a sad loser. There is a certain reason for trying things that are alien. And that my friend, is growth.

Even if they are things you don’t believe in, they will ultimately only reaffirm your faith in the thing that you do.

If I had my choice I would carry that camel with me everywhere to remind me that my capacity as a human being is limitless, the strings of which I hold and often tend to forget that.

Here’s to me too!

Posted by idletuesdayafternoonthoughts at 4:07 AM 9 comments:

And he, unaware of her mystic sensuousness, walks by.

I tell her to follow, to lay the trap.

He runs far away.

She, with her supernatural aura glides beside him.

A stroke of recognition and then blankness covers his face.

Overwhelmed by everything her,

He turns and walks away.

I bow down to her beauty, her mystique.

She smiles and waits.

Posted by idletuesdayafternoonthoughts at 6:30 AM 2 comments:

The father of man. 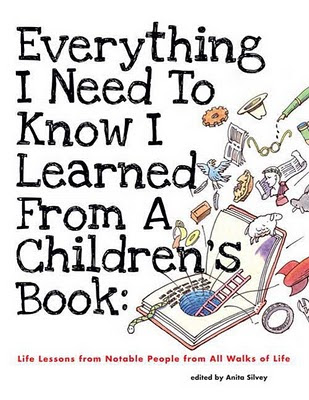 I try hard but fail to understand what tickles him to laugh so much. How a simple gesture becomes a game and goes on and on till something new and fascinating comes up.

I watch this one and a half year old run up and down the tiny passage knowing so well that he can’t hide, but he tries. I find him and pretend that it was such a task and we laugh, like we have never laughed before.

Minutes vanish into hours and I don’t know how my time goes by playing pretentious games with him.
Games that he believes are true. The two fingers walking towards him to tickle him are actual people, the spider man doll that speaks, and the tiny aeroplane that lands on imaginary airports.

He has all the time in the world and he uses it wisely. He dreams and imagines. He makes stories and pictures in his mind that have no limit and no time.

He laughs from his stomach and smiles from his heart. His laughter fills my ear and my heart with so much love that sometimes it’s hard to fathom.

He knows so much more than me and explains the meaning of life in gibberish that I can only pretend to understand. So that’s what I do. I nod and pretend because that’s what I have learnt to do.

I don’t know where to start to learn from this little man, who unknowingly shows me everything I am missing in my life.
We dance, and for the first time in years I dance without being conscious of who is looking at me and how bad a dancer I am. We do crazy steps and laugh and fall, get up again and dance.

He comes and he hugs me just out of the blue, gives me a smile and walks away...
I wonder about the last time I ‘just’ hugged someone and I can’t remember. I walk after him to cuddle him and give him a million kisses.

There is so much to learn....
Posted by idletuesdayafternoonthoughts at 4:21 AM 9 comments:

the best and the worst ?

Brenda goes for a cancer check-up and tells her boy friend at all she can do is – ‘hope for the best but expect the worst’. She obviously doesn’t have cancer and continues to live her life at Beverly High with delicious Dylan.

Anyhow, I guess it’s been a long since those teen years and the quote which held such true meaning has gone kaput on me quite a number of times.

Does age do that to you or is it your experiences?

I was talking about relationships to someone the other day. (At this point I must mention the conversation was between two perfectly eligible, single people) it was so strange how we completed each other’s sentences when it came to relationships.

So the conversation went something like, - ‘I don’t have the energy for another relationship’, I’m tired’, ‘I can’t hurt myself anymore’

On my way back home that day, listening to Romeo and Juliet (Dire straits – one of my all time ‘fairytale’ songs) I kept wondering where my ‘hope’ had gone.
Is the worst all that’s been happening? And it’s just not me. There are others like me.

Whatever happened to happily ever after? Maybe they built this illusion for us through all the stupid fairy tales. Maybe there isn’t any true happily ever after. There is just blatant truth staring at our face which doesn’t look very pleasing. Maybe we all had to have a bite of the poisoned apple and there is no prince or princess on their way to kiss and wake us up from that deep slumber.

Maybe that’s the reason we have stopped ‘hoping for the best’ and have welcomed the worst.
Posted by idletuesdayafternoonthoughts at 1:50 AM 11 comments: 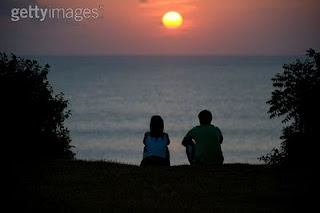 Someday my love, when we both have ample time to kill, we will sit next to each other and stare at the blue sky, speechless for hours.

We will not move or touch, we will just linger forever.

We will let the vastness of the universe embrace us

We will let cold raindrops kiss each cell in our skin

Until we give up all our senses and surrender

Someday my love, when we both have ample time to kill, we will look for each other

In the crazy monotonous race of everyday life,

To sit next to each other, speechless for hours.

Posted by idletuesdayafternoonthoughts at 8:16 AM 4 comments: